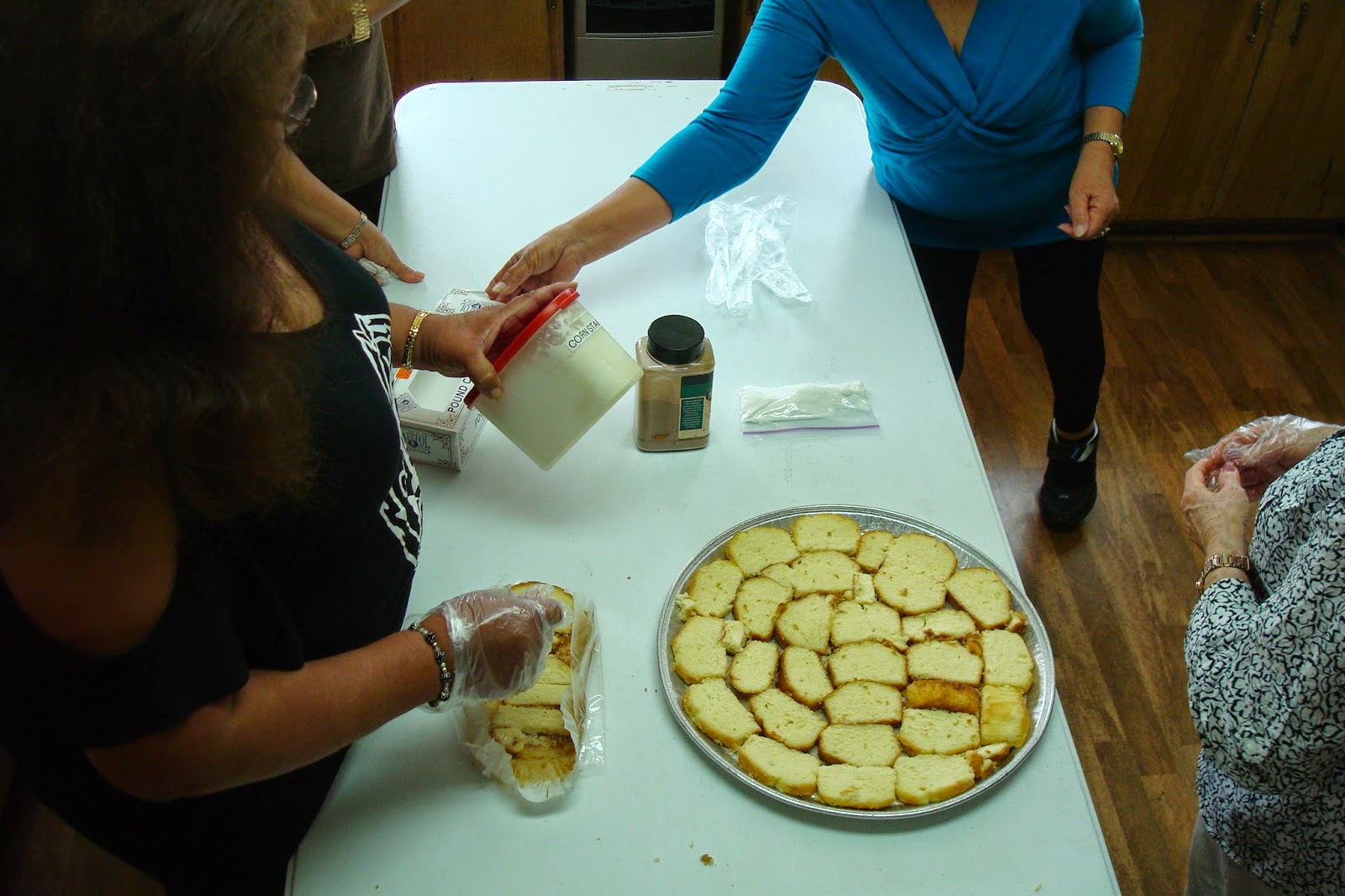 A popular dessert dish among Chamorros is latiya.

Or is it natiya?

The short answer is : both.

To make you more confused, some also say latiyas or natiyas. And in Saipan, they call it lantiyas.

The name is borrowed from the Spanish, who call it natillas or natilla, again depending on the country. It's simply the difference between saying, in English, "custard" or "custards."

The root word is nata, which means milk cream. The condensed milk forms the custard, along with the other ingredients : sugar, eggs, water, vanilla extract, cinnamon and corn starch for thickening. 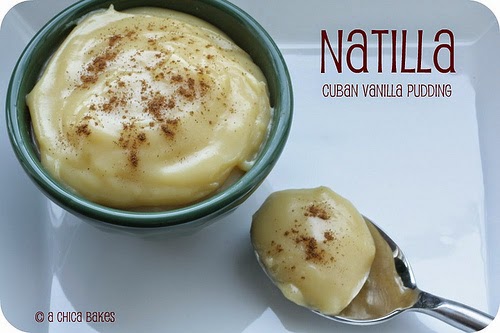 From Spain, the custard dish recipe went all over the Spanish-speaking world, becoming modified here and there depending on the country and the resources they had.

Words in a language also change, here and there, depending on the sounds preferred by the speakers.

First of all, no Chamorro would ever pronounce Spanish LL as English Y. It becomes Chamorro Y, which sounds like English J. Quintanilla. Acfalle. So natilla became natiya.

But then, many Chamorros in the past liked to changed initial N in a Spanish word to L. This is what happened to natilla. For some Chamorros, natiya became latiya.

Up in Saipan, time away from Guam as Guam Chamorros moved up there since the 1850s, allowed changes in pronunciation to develop on their own. Latiya became lantiyas.

One thing that stands out about the Chamorro version, whether it's from Guam, Saipan or the other islands in the Marianas, is that the custard is only one-half of the dish. It isn't latiya (or natiya, or lantiyas) unless the custard goes on top of sponge cake, broas or even pound cake, as the recipe undergoes more recent tweaking. 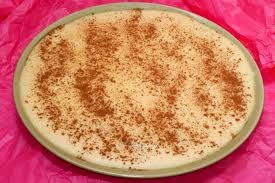 In my own version, I add canned peaches. People love it. I also add a secret syrupy ingredient to soak a bit of the bottom of the cake. Secret.

When I first lived on Saipan, back when I did not have a strict diet, they found out I loved lantiyas. Although they called it by a slightly different name, it was the same dish and it went into the same stomach where latiya used to go!