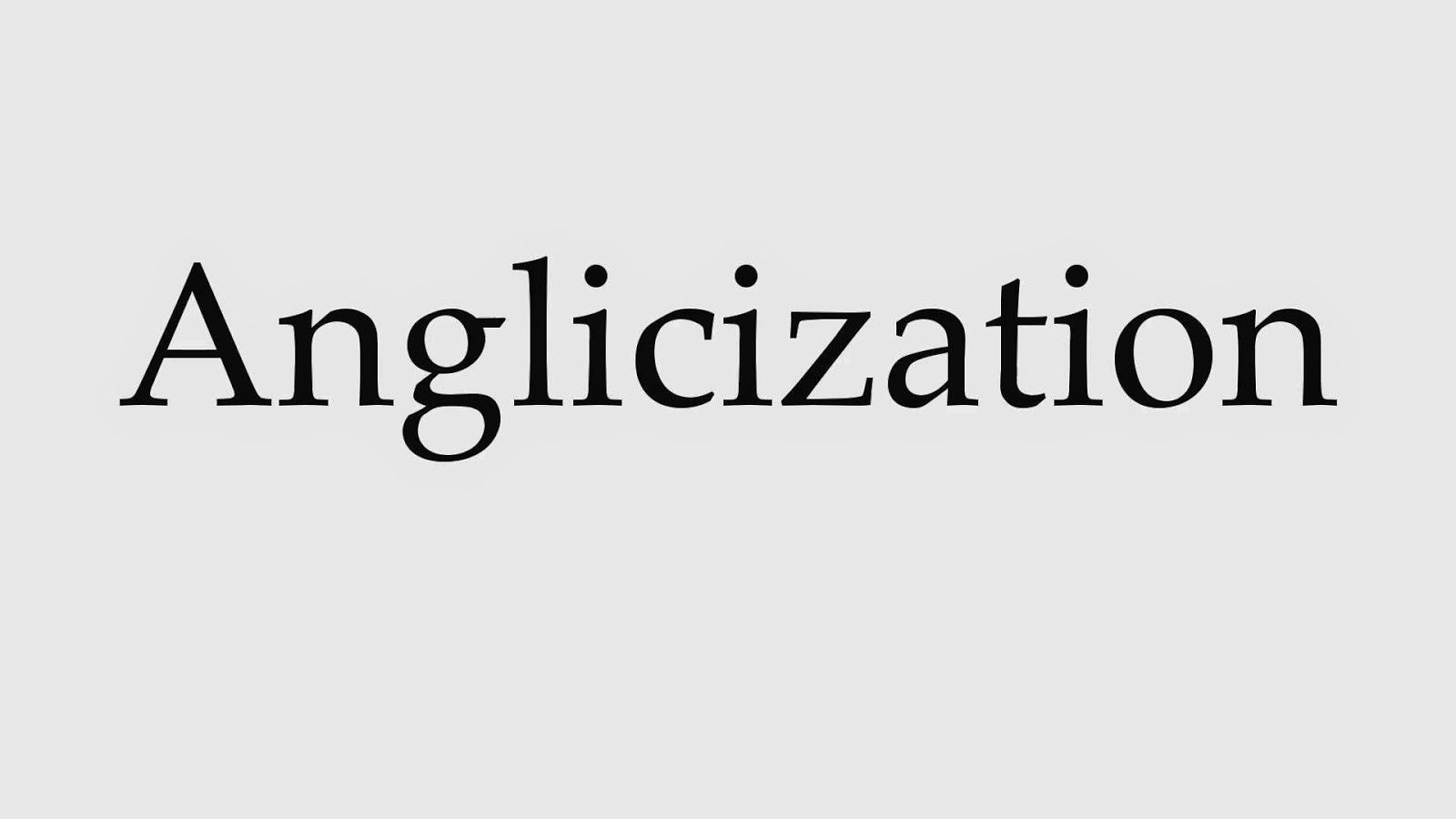 In recent years, there has been a greater interest among many people to revert to or continue to use Chamorro words, even though they are used in an English context.

But we are often unaware just how much we are a product of our times, and the overwhelming English-language environment many of us grew up in. We are so immersed in that linguistic sea that we hardly realize how wet we are!

Take, for example, the word saina. It's Chamorro for anyone who is senior or higher in status than you. It could be a parent, older relative, older people in general and people of civic and religious standing. It can even be applied to God. Yet, a twenty-year-old is still saina to his or her five-year-old nephew or niece. It is a very elastic word in our language, but the essential meaning is clear. The saina is above, I am below.

As we engage more with our elders, we hear people speaking publicly about their - sainas. "We welcome all our sainas to today's event."

It sounds very supportive of the Chamorro language revival, but the word sainas is subjecting a Chamorro word to English grammatical rules.

In Chamorro, we do not denote something in the plural by adding an -S at the end of the word.

The exception to this rule is with some Spanish loan words.  I senadot. The senator. I senadores. The senators. Señot. Sir. Señores. Sirs.

HOW WE MAKE THINGS PLURAL IN CHAMORRO


1. Add the prefix MAN before the word

2. Keep in mind that MAN can undergo a change if the following word begins with K, P, S, T or CH

3. Be careful, though; there are often exceptions

Sometimes, there is a change and sometimes there isn't.

4. Adding the prefix MAN is not the only way to make something plural. Often, one simply adds the word SIHA after the word. SIHA denotes plural.

I Tagålo siha. The Filipinos. No one says "I man Tagålo," although that is still grammatically correct.

I chetda siha. The bananas. No one says, "I man chotda."

Sometimes, one can use MAN and still use SIHA. That makes it very clear the subject is plural.

I man sendålo siha. The soldiers.