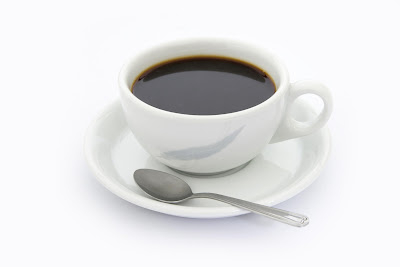 A few of us at table one night were drinking coffee. Regular coffee. Not the decaffeinated kind.

And one of the ladies said, "Siempre ha na' bela yo' este na kafe."

"This coffee will keep me up all night for sure."

Bela is the Chamorro/Spanish word for wake, as in the all-night vigil for the dead.

This expression would not be possible were it not for the Catholic influence on our people for 300 years.

The all-night bela or wake is now a thing of the past. Once in a blue moon a family will observe the old custom.

It was still practiced in the late 60s when I was a child.

I remember tents being put up around the house, and tables and folding chairs.

Wakes were held at the house of the deceased. Churches did not host wakes and there were no funeral parlors to speak of.

People stayed up all night and some played cards in order to fight their drowsiness. 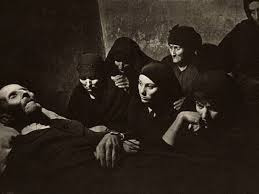 Not every burial was preceded by a wake.

If a person died early in the morning, they were often buried by that afternoon. There were no morgues in those days to keep the body in "cold storage."

Also keep in mind that, many years ago, burial would happen in the morning, not at 2 or 3PM as is done today.

So, after staying awake all night, mourners would surely be able to go to sleep by noon the day of the burial.
Posted by paleric at 3:00 AM No comments: