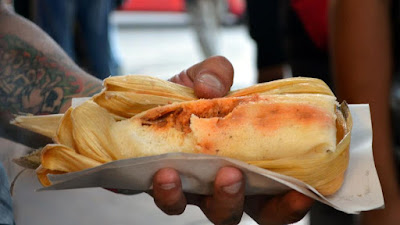 Hinckley Alley was only a small, narrow street in the heart of San Francisco, straddling the area in between North Beach, dominated by Italian immigrants, and Chinatown.

It was a rough neighborhood, where saloon fights and petty crime were not unusual. People lived poorly, often in unhealthy environments.

There were people from all over the world living on Hinckley Alley, but in the area around house Number 17, there was a high concentration of Mexican Americans. And one Chamorro. Bonifacio de los Reyes.

Bonifacio was born around 1857 in the Marianas. In 1881, at the age of 24 or so, he arrived in the U.S.  He probably served on a whaling ship or some other vessel. Several years after arriving in the U.S., he married a Mexican American woman named Dominga. Everyone in house Number 17 (besides Bonifacio) was either born in Mexico or had family origins in Mexico. Besides Bonifacio and Dominga, there were the Mexican de la Rosa and Lopez families in the same house.

Many Chamorros who moved to the U.S. or Hawaii (an independent kingdom before 1893) married Hispanic or Portuguese women. The Chamorro language and culture being heavily influenced by Spain, that should be no surprise. Many Chamorros of the time knew some Spanish. 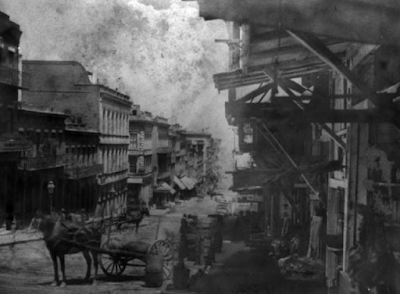 Mexican tamales making was a specialty of Hinckley Alley. They fed the Mexican residents of the neighborhood, and anyone else interested in them. Bonifacio, married to a Hispanic wife, and knowing the Chamorro version of tamales , learned to make Mexican tamales and that became his source of income. 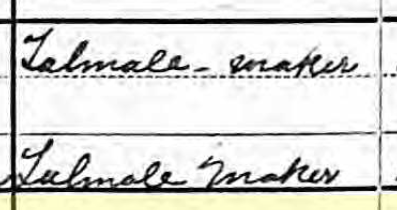 In the 1900 Census, Bonifacio and a housemate are described as "talmale (tamale)" makers 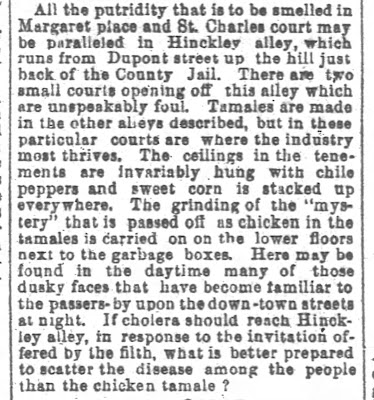 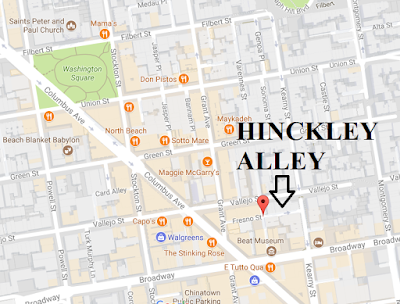 Hinckley Alley was renamed Fresno Street after the great San Francisco Earthquake and Fire of 1906.

I don't know what became of Bonifacio. He and Dominga apparently never had children.
Posted by paleric at 6:09 AM