THE HOSPITAL IS A BAD PLACE 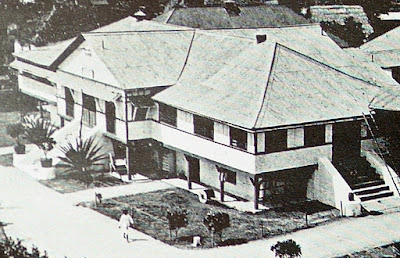 THE HOSPITAL IN PRE-WAR HAGÅTÑA


Genuine hospitals were a new thing on Guam when the Americans first took over the island. Under Spain, there was a military medical doctor on duty at times, and a US Navy report says the Spaniards had a "primitive hospital." There were also secluded houses set up for lepers and those mistakenly considered lepers. But hospitals in the modern sense of the word did not yet exist.

Yet, even when the US Naval Government set up a hospital in Hagåtña, with free medical care for the civilian population, many Chamorros avoided the hospital at all cost.

"Sagan finatai ayo," some people said. "It's the place of death," when speaking about the hospital.

Well, to the casual observer it may seem so. Although the medical service was free and as good as was possible at the time, given all the limitations being as distant as we are, not everyone survived surgery or treatment. Some patients arrived when the disease was too advanced and nothing could be done. So, many a patient who walked into the hospital did not leave the hospital except to be buried in the cemetery.

But many people came to the conclusion that the hospital actually made you die! To be sure, even in our own day, this can be true!

So many Chamorro people in the old days preferred to stay at home, and be treated with traditional, herbal remedies furnished by a suruhåno or suruhåna. They claimed that the American medicine did them no good, and that there were side effects to them, as well.

"Atdet-ña i amot ke ni chetnot." "The medicine is worse than the disease."

Besides staying home, the old Chamorro habit was for the sick to stay home with all the windows closed, making the room as hot and as stuffy as possible. Blankets were even put on top of feverish patients. The belief was you could sweat the disease out of you, and that the draft or cool air (sereno) was deadly and what made you sick in the first place.

Closing up all the windows was the exact opposite of what American officials urged people to do. But no amount of American pressure could convince Chamorros to open the window.

Even in the 1990s, I would bring holy communion to the home-bound elderly, many of them quite sick. Their rooms were often dank and humid, because they always kept the windows closed. 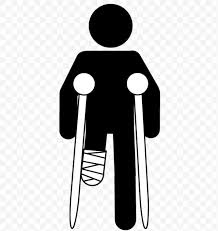 Another thing many old time Chamorros avoided was any sort of amputation, big or small. Or even the removal of internal organs.

"I want God to find me complete, the way He made me."

These are some of the sentiments expressed by many man åmko'.

Even when warned that keeping the diseased body part would lead to death, some older people refused to have any body part amputated or removed.

These religious reasons may have been just a convenient way to cover up fear or dread of living the rest of one's life with one foot. Not living at all was better for them than living with one foot.
Posted by paleric at 10:49 AM