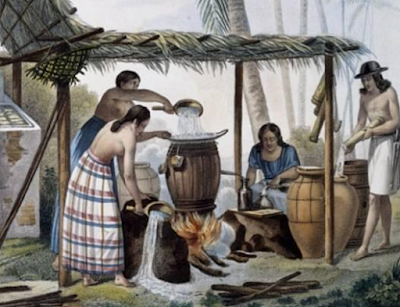 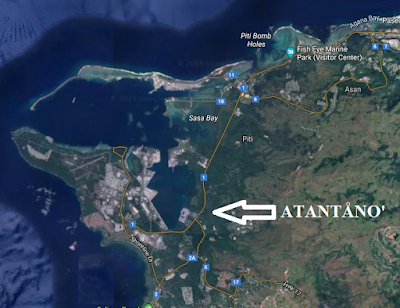 By the way, the doctor said, there's no need to dump Daproza's bootleg. The hospital could use it as rubbing alcohol.
Posted by paleric at 10:30 AM