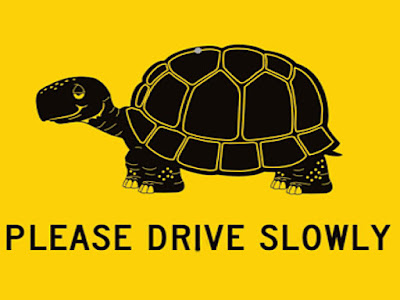 There is another way the turtle is used in a Chamorro expression as a metaphor or symbol for something, but that's another blog post.
Posted by paleric at 9:32 AM